The Music Education Initiative exists to engage, educate, elevate the next generation of professionals in the business of music and entertainment.

The Music Education Initiative is a diverse-led and founded nonprofit that operates as a 501(c)(3). We share the music and entertainment industry expertise, experience, empathy, relationships, professionalism, and first-class programs of our founding team and advisors, to develop creativity, expression, and performance in artists, students, and entertainers to add value to the music ecosystem, the community and quality of life in Northwest Arkansas.

We engage in several distinct but related activities

Workforce Development for Technical and Production

The Music Education Initiative works within a variety of virtual environments and physical venues, both educational and professional, and our team has the longevity, experience, expertise, and empathy to deliver exceptional results and experiences.

Orson Weems is the co-founder and executive director of The Music Education Initiative. Prior to heading this diverse-led and founded nonprofit, Orson worked as the chief operating officer with the legendary music and entertainment icon, Al Bell, and his global music, entertainment, and artist development company, Al Bell Presents. Since 2006, Orson has been the president and majority shareholder of Land Improvement Company, a company founded in 1965 that specializes in construction management, civil construction/site preparation, small building demolition, and industrial services for federal, state, and local projects and government contracts.

Orson is on the board of Canyon Engineering and Environmental Services, (New Braunfels, TX) and has served on numerous boards, including the Razorback Lettermen's Club Board of Directors, the Arkansas Alumni Association Board of Directors, the Walton College of Business, Diversity & Inclusion Advisory Board, the University of Arkansas Chancellor's Council on Diversity.

He is a graduate of The University of Arkansas, Fulbright College of Arts and Science, with a Bachelor of Arts in Journalism (Advertising and Public Relations), and a minor in English. He was also a Razorback offensive lineman and three-year letterman (‘81, ‘82, ‘83) under Coach Lou Holtz.

An enthusiastic sports fan, Orson also enjoys traveling, cooking, good food, great music, and estate sales. He resides in Rogers, Arkansas with his wife, Karen, they have a son, a daughter, and one grandson. 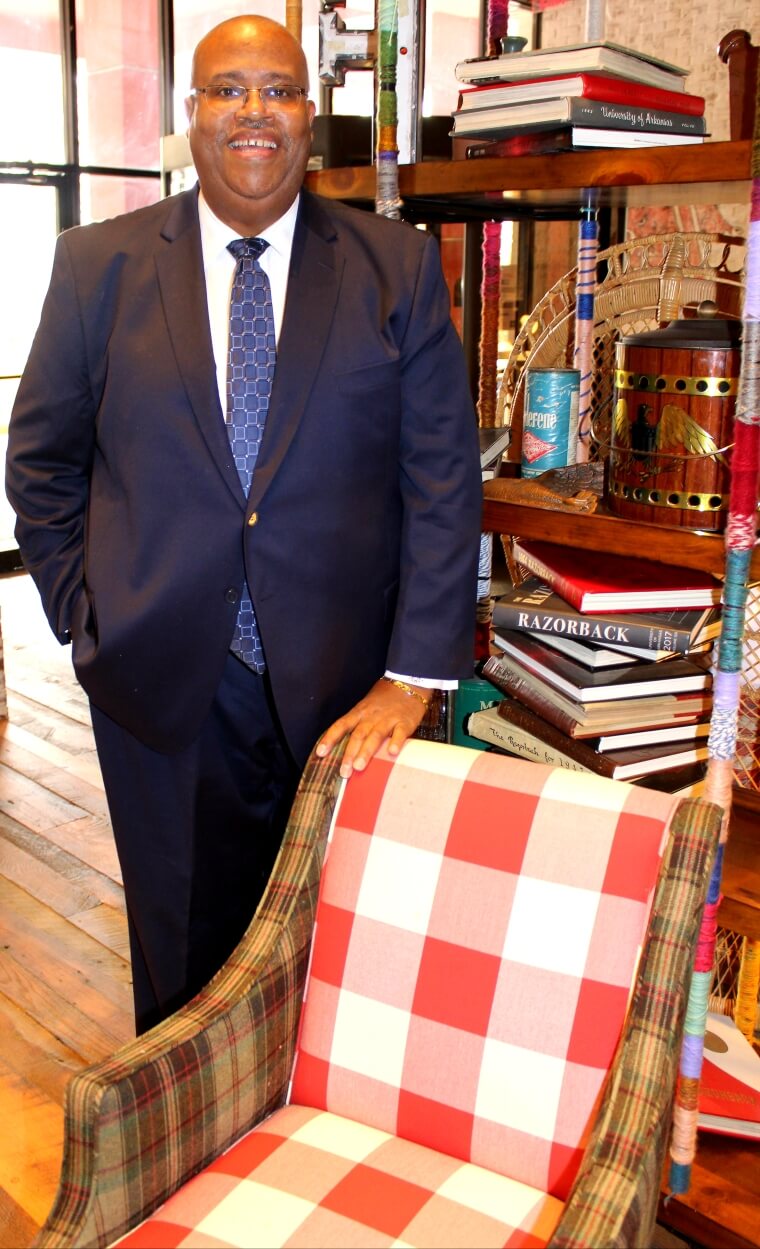 The Music Education Initiative is honored to have a devoted Board of Directors who support the organization with their talents, time, guidance, and professional expertise.

Out Of The Box Management, Owner - Traverse City, Michigan 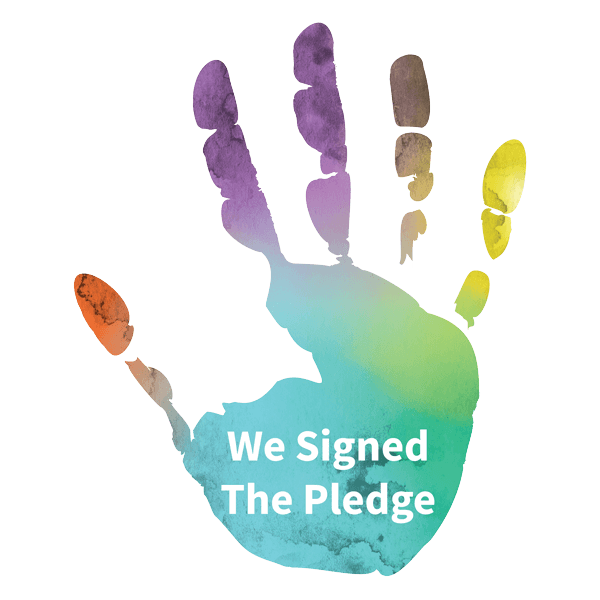 Key Projects NWA Leadership Pledge Diversity and inclusion are vital to the well-being and success of our employees, communities and businesses. We stand committed to fostering and expanding an more just, equitable and inclusive region for all by purposefully addressing systemic racism in the communities in which we operate.

Thankful for Our Generous SponsorS

stay in the know

Join our mailing list and be the first to know about upcoming events, the latest resources, and so much more!

Want to learn more about our program

or help support our work?